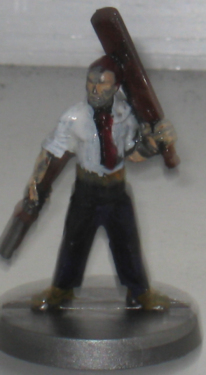 Sometimes a Superlady needs help that she can’t get from a costumed Sidekick or a common Goon.

This is where Allies come in.

Allies use the Character Template but don’t have Origins or Powers like a Superlady. Instead they have a special Ability called an Authority.

Depending on their area of Authority (Criminal, Espionage and Terrorism, Magic, Police and Science) and the level (Basic, Extensive and Leading) Allies can bring resources to bear that result in very useful tactical advantages for a Superteam.